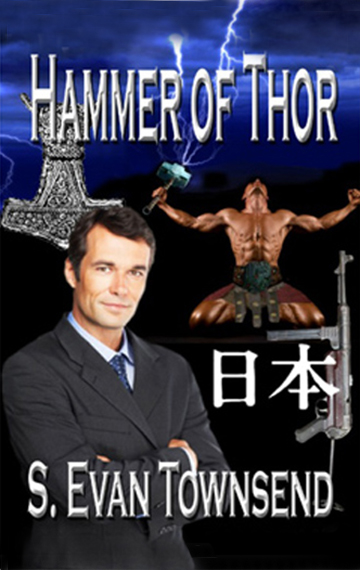 They live among us. We know they are there. No government can control them; no authority can stop them. Some are evil. Some are good. All are powerful. They inhabit our myths and fairy tales. But what if they were real, the witches, wizards, and fairy godmothers? What if they were called “adepts” and used talismans to increase their power?

The most powerful talisman in the world is the Hammer of Thor and Hitler stole it from its rightful owners, the Valkyrie. When American adept Francis Kader is reluctantly drawn into the effort to retrieve the Hammer from the Nazis, he begins a journey that leads him to a confrontation with Thor himself. Can a mere human hope to defeat an immortal god?