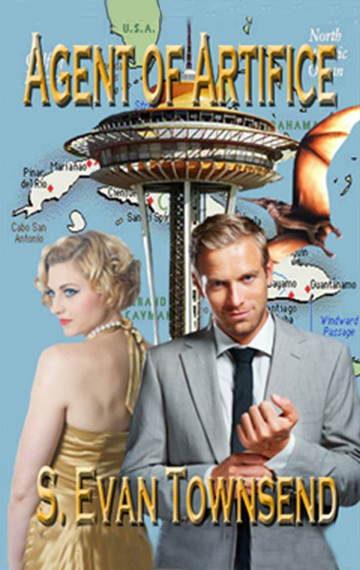 They live among us. We know they are there. No government can control them; no authority can stop them. Some are evil. Some are good. All are powerful. They inhabit our myths and fairy tales. But what if they were real, the witches, wizards, and fairy godmothers? What if they were called “adepts” and were organized into guilds for mutual protection and benefit? And what if they started mucking around with the affairs of “lessers” (that is, those humans not able to match their powers)?

During the height of the Cold War, Michael Vaughan is a rogue without a guild. He survives by working for the CIA as NOC (Non-Official Cover). Shortly after the funeral of President Joe Kennedy, Jr., he is sent to Cuba to assassinate Castro. There he finds himself in a cat-and-mouse game with adepts working for Fidel.