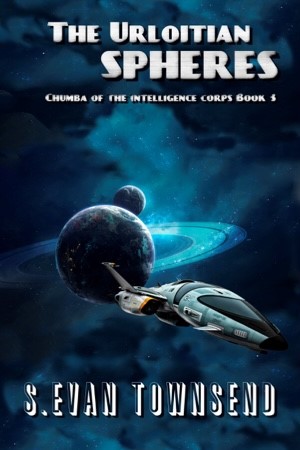 Over centuries, mysterious silver spheres have been discovered across the galaxy. No one knows what they are, until the alien race of the Malvalkians bring four of them together. Soon, the Core Empire is on a quest for more spheres and Captain Chumba is on the hunt. What are the spheres, and what does the ancient alien race, the Urloits, have to do with them? Will this finally bring the cold war between the Empire and the Malvalkians to hot, violent open conflict? Or will the spheres spell doom for Earth and all her inhabitants?