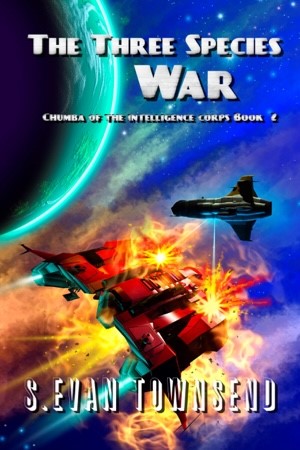 When the alien race known as Roaches invades both human and Malvalkian colonies, Lieutenant Titus Chumba is plunged into fighting for the Core Empire. From guerrilla warfare to outright military conquest, Chumba is fighting the bugs to save the Empire. Can he stop the alien invasion and keep the fragile peace between the Core Empire and the Malvalkians from disintegrating into open warfare?