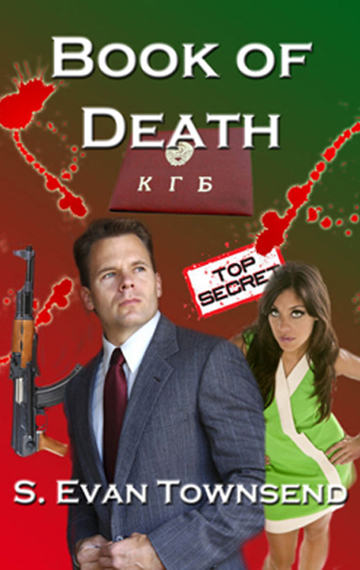 They live among us.  We know they are there.  No government can control them; no authority can stop them.  Some are evil.  Some are good.  All are powerful.  They inhabit our myths and fairy tales.  But what if they were real, the witches, wizards, and fairy godmothers?  What if they were called “adepts” and were organized into guilds for mutual protection and benefit?  And what if some of them discovered a power that other adepts could not match.

During the turbulent 1960s, when American adept Peter Branton agrees to go to Transylvania for the CIA, he suspects it’s not about ball bearings as he was told.  What he finds is a plot that could kill millions of people and plunge the world into eternal tyranny and bloodshed.   Branton doesn’t know it, but he’s about to face the adept guilds’ worst nightmare: practicing necromancers with a taste for human blood.